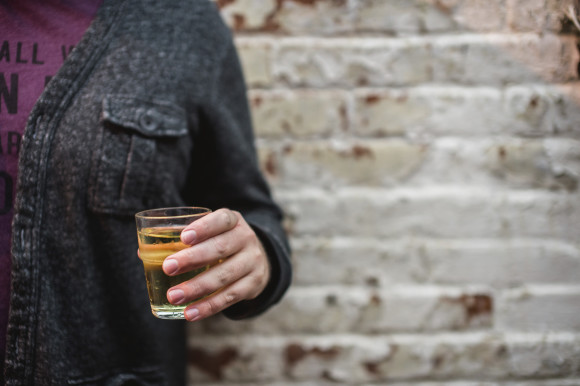 9 Reasons Your Cidery Should Be Blogging

Move over, craft beer: craft cider is quickly becoming the new hard beverage of choice. The popularity of hard cider is not a new trend, though. Before the twentieth century, hard cider was the common drink of early settlers. As with all alcoholic drinks, Prohibition was a hindrance to the hard cider scene, but in […]